5 Reasons Why .NET is the Go-To Option for Application Development

In today’s technology-driven world, there are a plethora of technologies, tools, and frameworks to choose from to develop your applications. These extensive possibilities in the market leave the developers perplexed about the right technology to use for application development. As a developer, you analyse the pros and cons of each technology to determine your best solution. Also, you identify certain features that would be preferred in your solution such as high performance, cross-platform, fast, flexible, stable, and open-source. To have all these features bundled in a single solution would indeed be a developer’s dream come true.

The tech giant, Microsoft officially made every developer’s dream come true in 2002 with the release of .NET. The company fulfilled the desire of all developers by providing a single platform which could help them solve any type of problem. .NET is an open-source and a free developer platform which can be used to build different types of applications across various operating systems.

Below we have listed the top five reasons of choosing to develop your application with .NET.

Over the years, .NET has gained immense popularity amongst developers for being a powerhouse of advanced features. The versatility of .NET is one of the vital reasons why developers should opt for it. With .NET, you can develop modern web applications and then easily switch over to mobile or desktop applications without any inconvenience. Another advantage of .NET is its flexible deployment. .NET can be installed as a part of your application or separately installed. The deployment of the application is as simple as copying a folder. Also, you can have multiple .NET versions running side by side on the same machine for different projects and seamlessly perform deployment tasks.

One of the top advantages of .NET is its cross-platform implementation architecture. Using .NET, you can develop applications that can seamlessly function on any platform such as macOS, Windows, and Linux. If you are writing in C#, F#, or Visual Basic, your code will run on each of the compatible operating systems. .NET comes with Visual Studio IDE which allows developers to build applications on any Operating System. Once your application is built, you can reuse the code to develop another application, regardless of the Operating System or platform. This saves substantial time and resources as developers need only write code from scratch once. With .NET, you can create mobile applications that run on iOS, Android, and Windows; enterprise server applications that run on Windows Server and Linux; or high-scale microservices that run in the cloud.

.NET has a vast collection of predefined class libraries which can be reused in your own programs. Using the extensive list of libraries, developer tools, and methods available in .NET platform, developers can swiftly develop applications. One such example is the top favourite Visual Studio IDE which is integrated with .NET. Visual Studio provides developers with the ability to write, compile, build, debug, and publish applications. The reusable open-source code and components that are available in the .NET platform can be used by developers in their own projects. Another developer favourite is the NuGet package manager which provides .NET developers with thousands of reusable packages that can be integrated into their projects.

Your software application is susceptible to various types of security breaches such as malware attacks, phishing attacks, weak password attacks, digital eavesdropping and so on. Having your application protected is a major concern. With .NET, you can place your vulnerability worries aside because Microsoft prioritizes the security of the .NET platform and continuously works to prevent security breaches. Microsoft is prompt in the release of new versions if a shortcoming is identified in their frameworks. The .NET platform has proved to be a very strong and trustworthy application development platform. Businesses of varied sizes have chosen .NET as the platform of choice for technological advancement.

In today’s world, developers need a support system that understands their doubts and provides clarifications to the problems they encounter. The support system which developers can rely on are the developer communities. .NET has large communities with passionate people that work in different domains with varied levels of expertise from across the world. The common objective of these communities is to provide a platform for developers to learn, collaborate, and support each other. One such community is the .NET Tech community where you can easily join and collaborate with other .NET developers. Since the .NET Tech Community is part of the Microsoft Tech Community, you can join and start discussions in various community hubs. 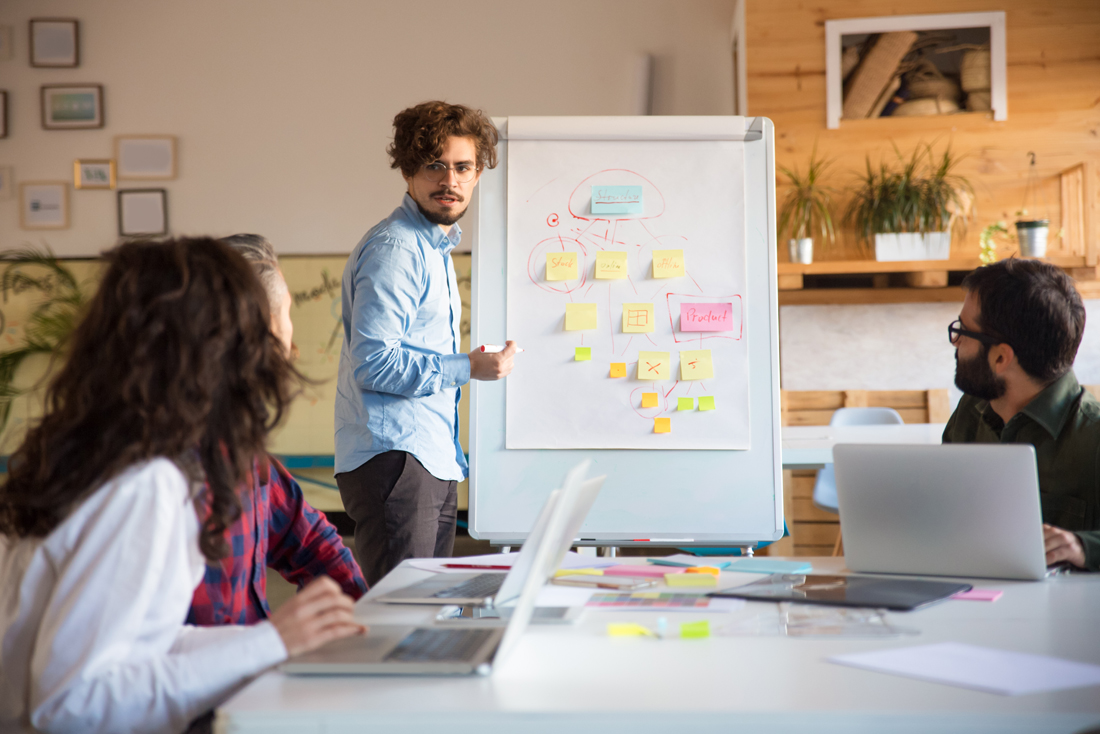 Microservices Architecture: An alternative to monoliths 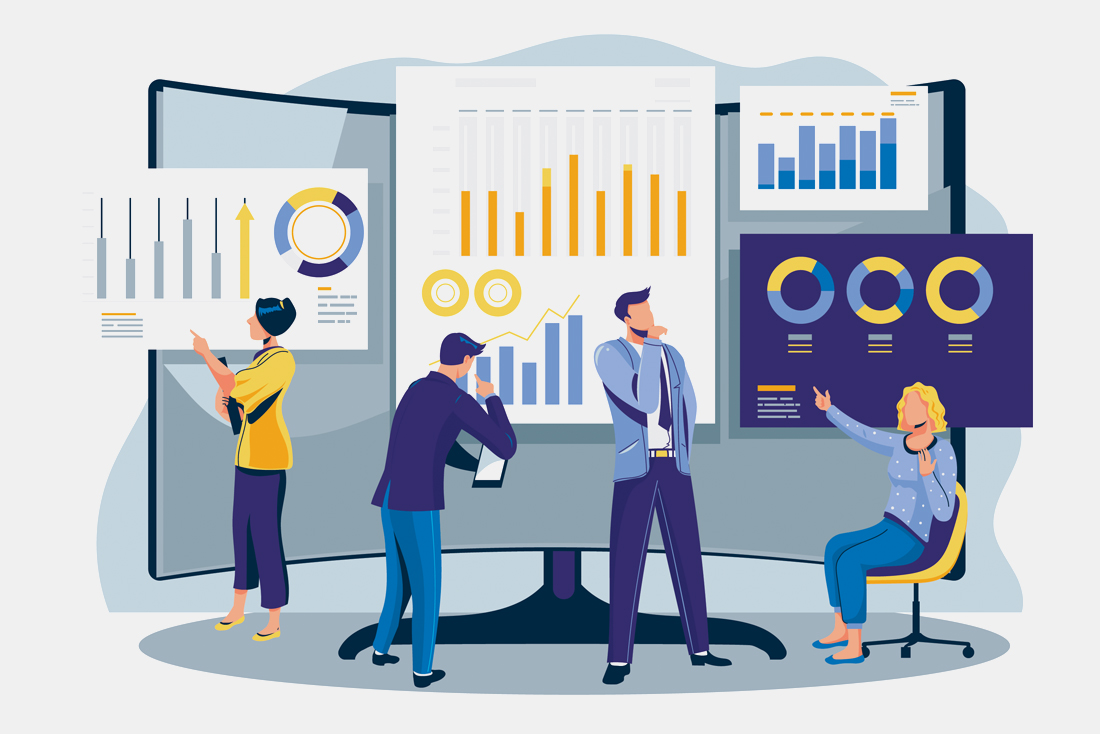 Business Process Management: The effective way to improve your business 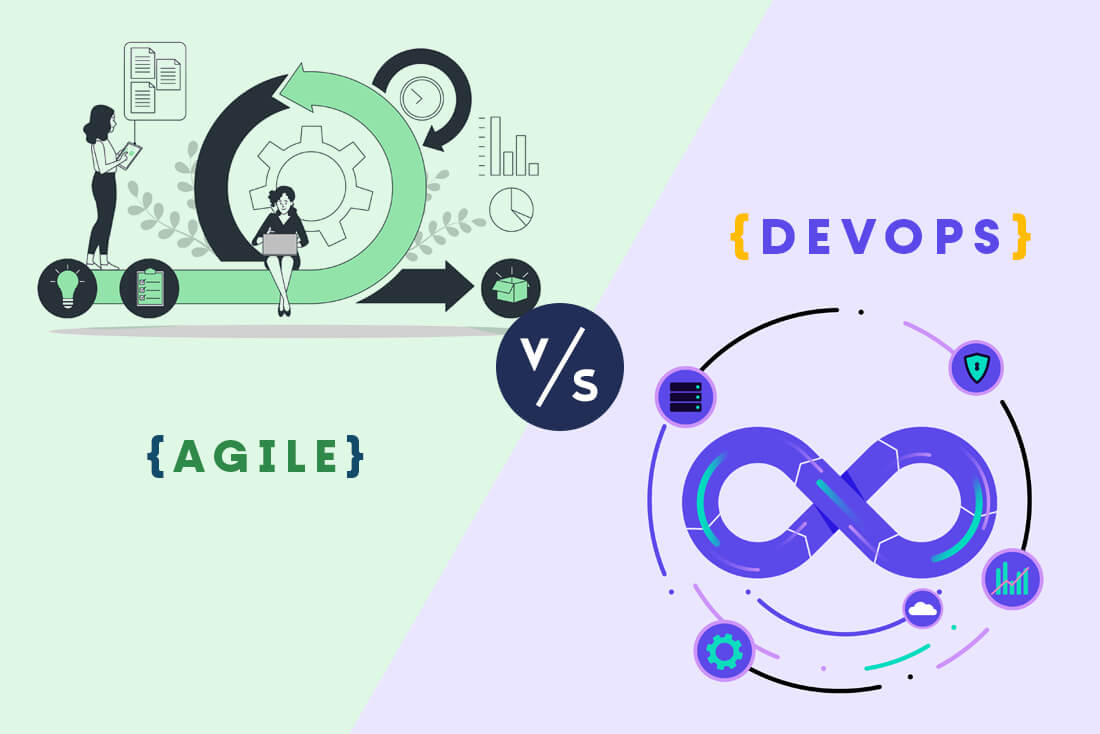 Agile vs DevOps: A Detailed Comparison 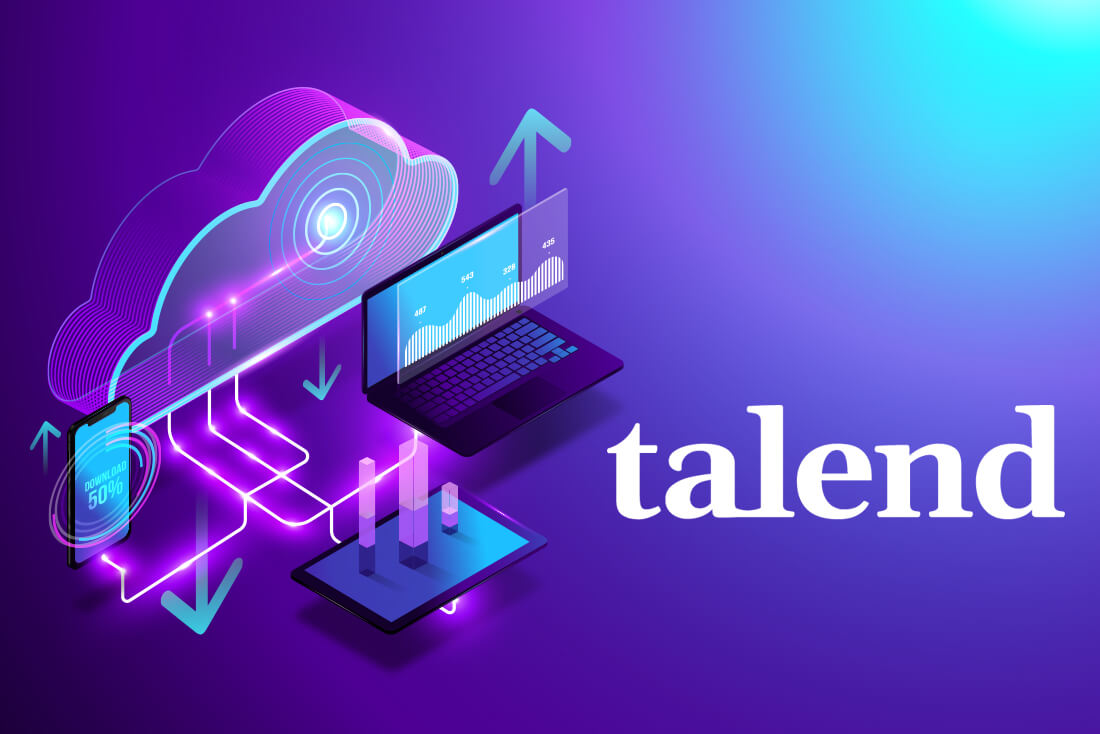 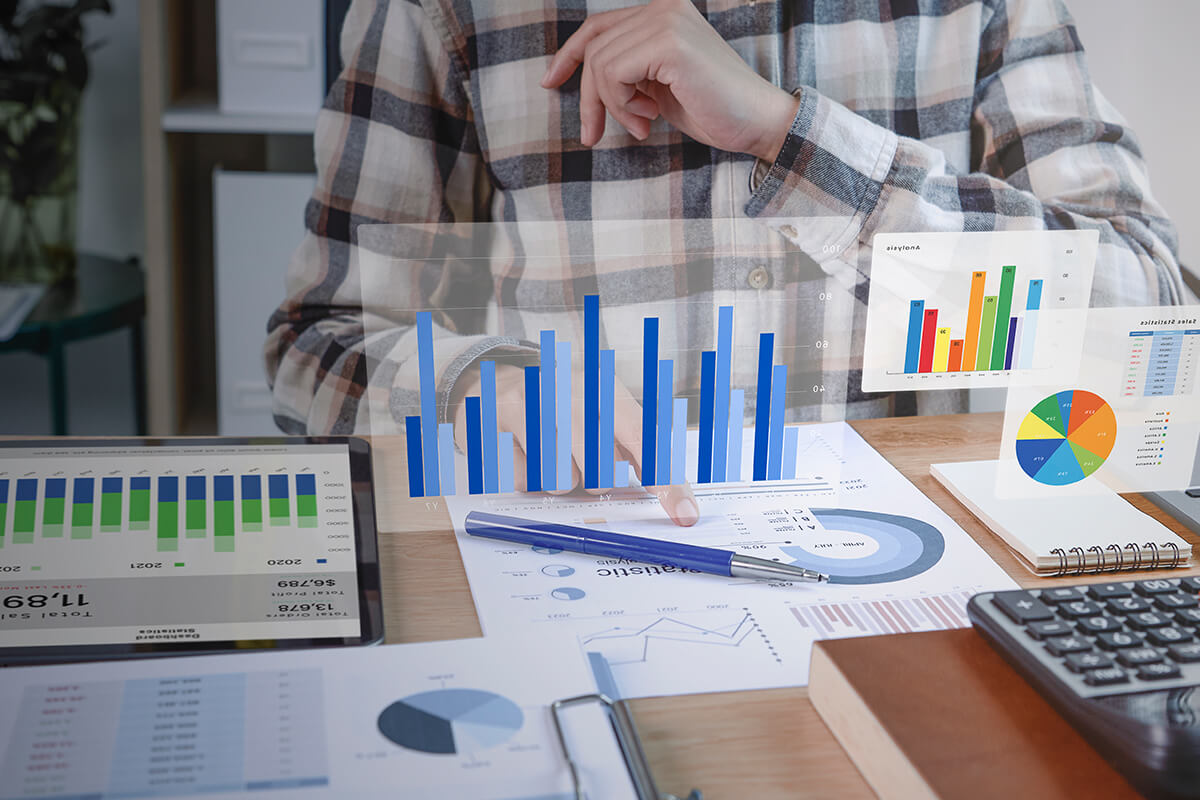 How Big Data Applications Can Impact Your Business?

5 Reasons Why .NET is the Go-To Option for Application Development

Get in touch!
We'd love to hear from you, be sure we will reply